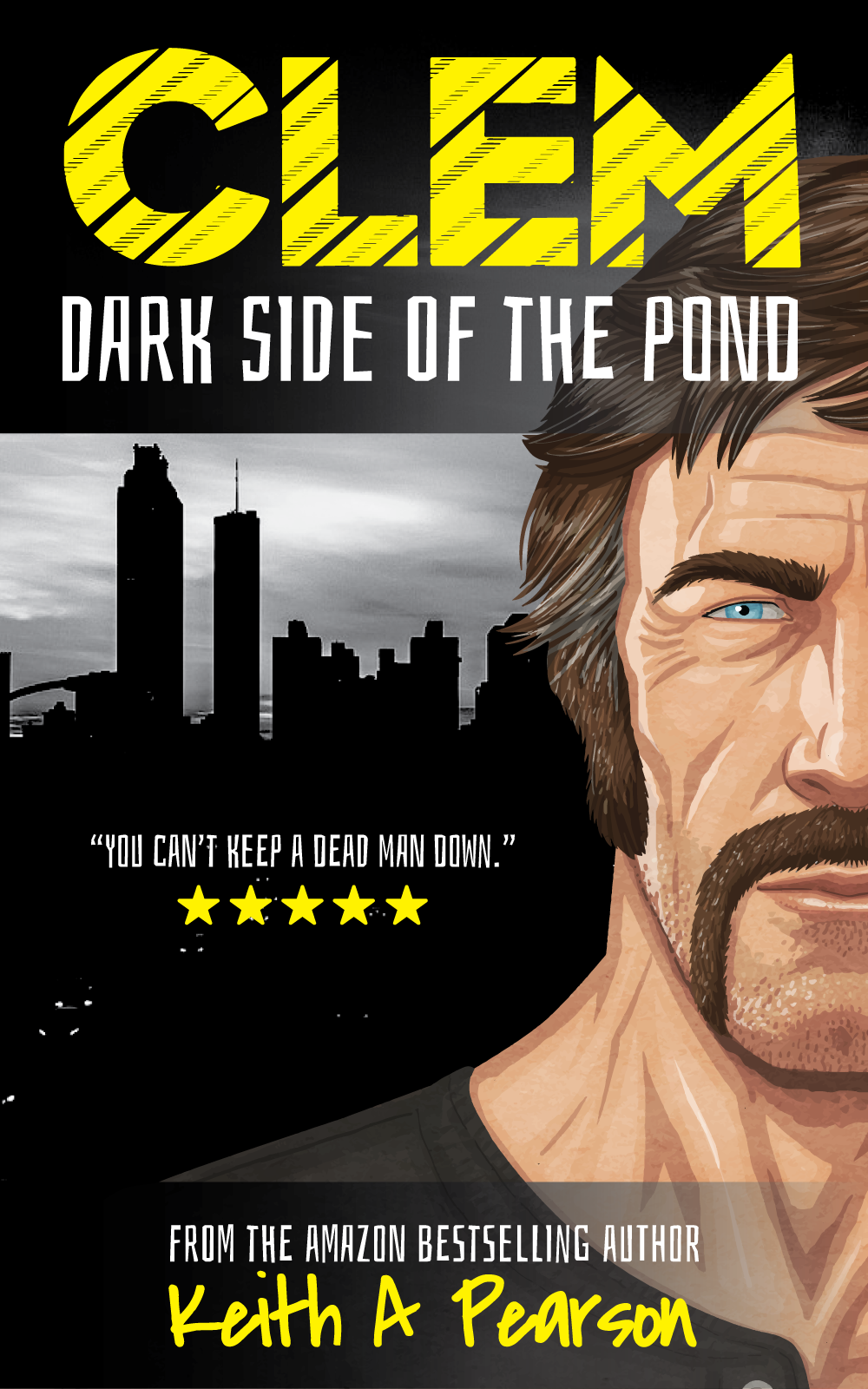 Will be available in ebook, paperback, and audiobook.

London, England – 1975. One dark evening in an alleyway behind a backstreet pub in Camden, a man is attacked and murdered.

Atlanta, Georgia – Present Day. Brit, Joseph Grant, is eight months into a three-year contract working for a major tech company. Despite his reservations about living in the US, Joseph and his wife, Laura, have forged a comfortable life in their suburban home.

All is well, until one day it’s not. After a power cut, Joseph heads down to his basement to check the fuse board, only to find an uninvited visitor – a man who claims he was murdered in an alleyway behind a backstreet pub in Camden, in 1975. After a brief altercation, the man departs.

Only days later, Laura fails to return home from work and Joseph receives a hand-written note, stating his wife will be killed unless he does something unthinkable. Only then does he realise the deluded man he found in his basement might be his only hope of seeing Laura again.

Home > My Books > Clem: Dark Side of The Pond