I’m delighted to announce my next book, Meeting Mungo Thunk, will be released in spring 2018. If you’d like to receive an email when it’s available, click on the orange button below, or follow me on Twitter or Facebook to stay in touch. 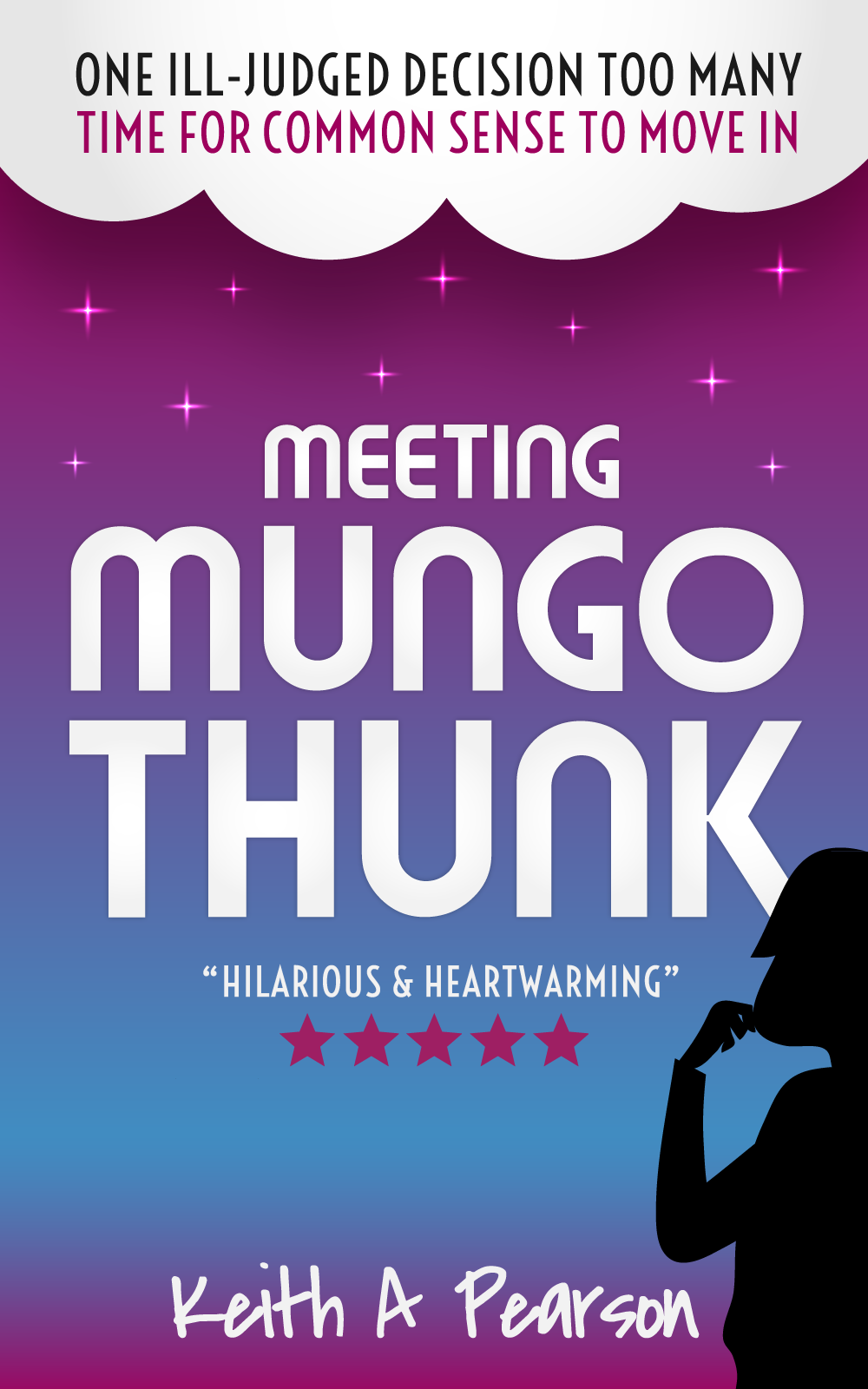 Bathroom scales were not an appropriate gift for his fiance’s birthday…apparently.

Adam Maxwell isn’t a bad man – he’s just a man who doesn’t think things through. Ever since he ate seven pickled gherkins for lunch at school, and subsequently soiled himself during a maths lesson, Adam’s life has been defined by a succession of ill-judged decisions.

Now approaching his thirty-third birthday, Adam’s poor decision making has escalated to such a degree he’s forced to take-in a lodger; a strange little man by the name of Mungo Thunk. However, Mungo Thunk is no ordinary lodger, and insists Adam’s problems can be resolved on an unlikely journey of self-discovery.

With his relationship, his career, and his own sanity at stake, can Adam trust his quirky lodger to help? Or will he come to rue ever meeting Mungo Thunk?