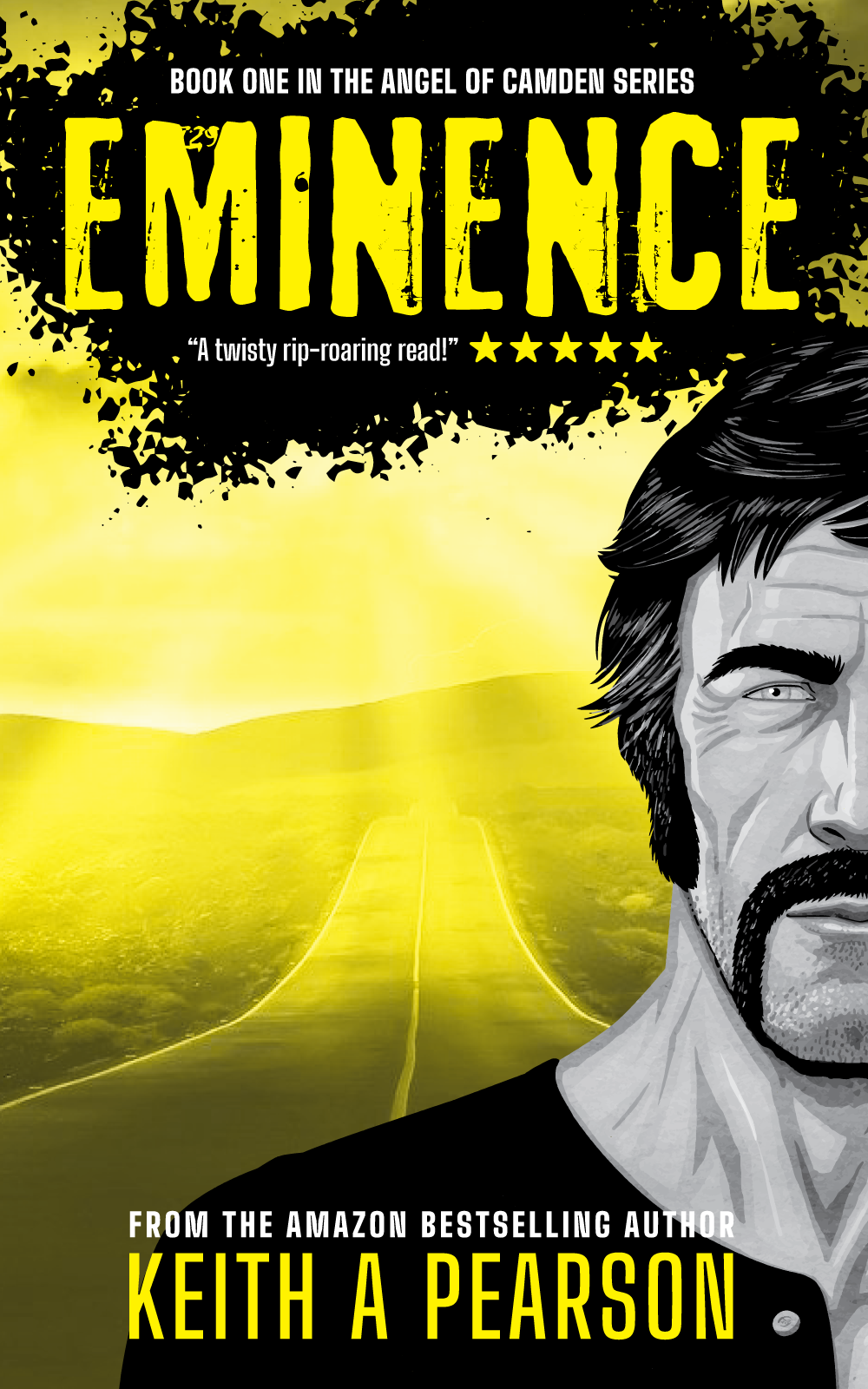 Will be available in ebook, paperback, and audiobook.

A bear-like man leaves a pub just before last orders; a man you’d much rather regard as a friend than an enemy. But, to Roland Raynott, Clement is most definitely the enemy.

Minutes later, Clement is lying dead in a rainswept alley as Roland Raynott scurries away.

An old letter and a photograph hidden amongst his late mother’s possessions are the reason why Patrick Finch is now four thousand miles from his home in South London. The letter suggested that a man by the name of Ray Johnson might be Patrick’s biological father, and the only person on the planet he can now call family.

His quest to find Ray Johnson doesn’t start well when two men rob Patrick at knifepoint. They might have succeeded if it wasn’t for the sudden intervention of a man dressed in flared jeans and a denim waistcoat. After brutally dealing with Patrick’s assailants, the man introduces himself as Clement, from Camden.

Seemingly suffering from amnesia, Clement has no idea how he arrived in Atlanta but he does know one thing – he absolutely must help Patrick in his quest.

Despite his reservations about Clement’s motives, and his industrial use of the English language, Patrick reluctantly agrees that the big man can help in the search for Ray Johnson. What the two men unearth on their journey will change Patrick’s life forever … and Clement’s death.