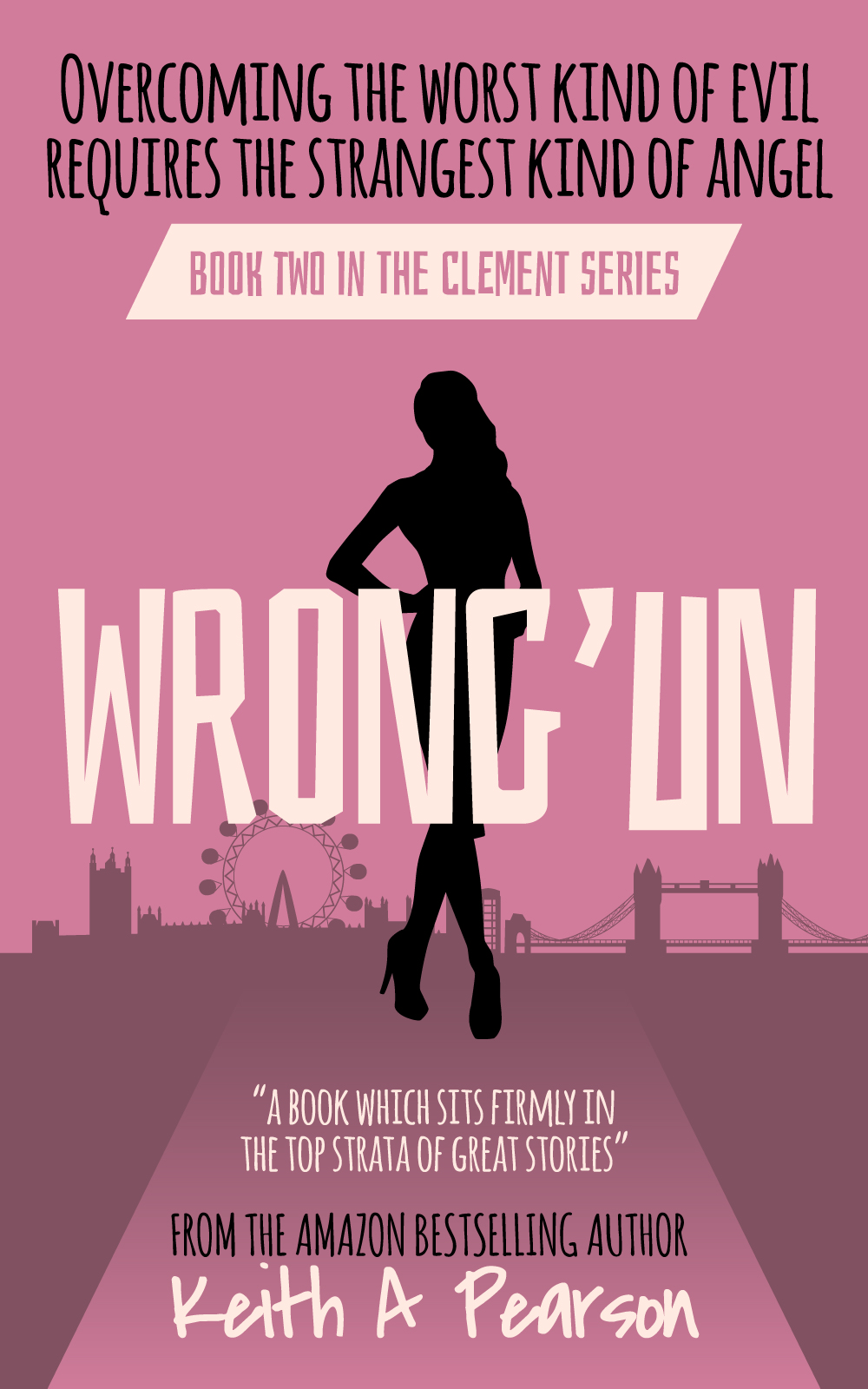 Sir Charles Huxley, a former government minister, had a dark secret — a secret he should have taken to the grave when he died in 1999.

Charles’s son, William, now lives an uneventful life in his father’s shadow. A middle-aged bachelor, all he has to worry about is his seemingly pointless job as a backbench Westminster politician, and his lonely existence — or, at least he did.

One evening, William has a chance encounter which sets off an escalating series of accusations and threats, culminating in a damning revelation about Sir Charles’s past. Without even realising, William stumbles straight into the darkest of blackmail plots.

With his blackmailer having cunningly closed every exit, William is trapped, and faces personal and financial ruin. That is until an odd-job man working at his local bar steps forward and offers a way out.

With no alternative, William is forced to join his peculiar saviour on a desperate mission to stop his blackmailer and unearth the shattering truth behind his father’s secret.